The majority of homes in the Campbell area top out between 1000 and 1600 square feet. That simply isn’t enough room for most of today’s families. But Campbell is also a great area to raise a family, so, instead of moving to another city in the Santa Clara Valley, the most popular choice is putting on an addition. We do full roof additions that meld into the existing structure to make it look like the addition has always been a part of the home.

A roof addition doesn’t have to go over a new room in the home. We also do extensions that create covered decks and driveways. Our contractors also have extensive experience adding gable structures to existing roofs to change the entire feel of the standard row houses from the 1950s. 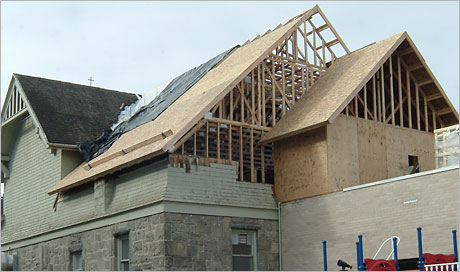 See Our Work
Get a Free Estimate 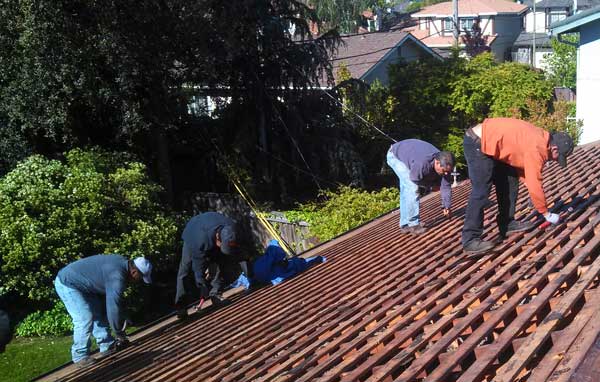 Additions are one place that the difference between craftsmen becomes readily apparent. Companies that primarily do new construction or complete re-roofing don’t have the experience to make an addition look like an existing part of the home. There are specific tricks and methods for creating this seamless effect, and it is a lot more work than some contractors realize. Roger, the owner of Campbell Roofing, has been doing addition work for over 15 years and has passed this experience on to each of his 6 protégées.

If you are considering an addition, call our San Jose roofing experts to work with your current contractor to create a seamless look for your home today.

“Roger is very professional and the workers in the office are always checking up to make sure everything is good. Highly recommend!”

Other Cities We Service

Other Services We Offer